How Much do International Schools in Barcelona Cost? 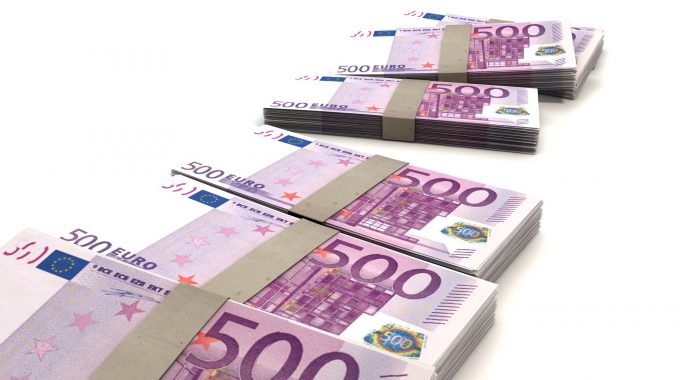 Private schools vary widely in the fees they charge, the way fees are calculated, and what is included in the quoted price. This makes it effectively impossible to make an exact comparison of costs between schools, but it is possible to get an idea of the big picture in terms of the range of prices, and roughly where schools fall within that range. I’ve focused on three stages of education: primary (6-12 years), secondary (12-16) and pre-university (16-18).

This post will cover schools that focus on the English language – look out for a future post on the French, German and other schools available in Barcelona. And it won’t cover the (usually) cheaper concertada option – but I hope to write a future post on those schools too. There will also eventually be posts with more details about each individual school (follow Barcelona Family Life on Facebook for updates).

Of course, the cost is only one among many considerations when choosing a school – fees vary in part because schools differ considerably in what they offer. If you’d like to know more about curriculums and qualifications offered, see my other post here. For information on applying to a school in the public system, try this post.

Let’s begin by taking a look at the kind of charges private school fees are made up of:

Almost all schools charge a one-off admission charge, sometimes known as a capital levy, or matriculation charge. This fee is paid on accepting a place in the school and in principle goes towards maintaining and improving the school’s buildings and facilities. It may be charged per family or per pupil (there may be discounts for siblings if it’s per pupil).

The charge can range from a few hundred Euros to several thousand. Sometimes the amount varies depending on the educational stage: primary, secondary or pre-university.

The following chart shows the admission charges for private schools in Barcelona for each of the three stages of education. It does not take into account whether the fee is charged per pupil or per family, nor does it take into account any discounts given to subsequent siblings. The two schools with the lowest values don’t have an admission charge.

Once you’ve accepted your place and paid your admission charge, you will of course have the annual tuition to consider. There is considerable variation between schools in what is included in the annual tuition fees, making it extremely difficult to make an exact comparison between schools. Here are some things to check when you’re working out the fees for your chosen school.

Some schools will have an annual administration charge, usually charged around March each year for the purpose of reserving the place for the following year. Some schools deduct from the September payment if the pupil continues, others don’t.

Books and materials may be included or charged separately. Very occasionally food is included, but only at a few schools. Obligatory school trips such as end-of-year camps are sometimes included, but usually not.

External exam fees (such as for Cambridge English Language Exams) or GCSEs taken where the school itself is not an exam centre will be charged separately. Where the school offers a choice of curriculum path, for example between taking the Spanish Bachillerato or the International Baccalaureate Diploma Programme, there may well be a difference in annual tuition charged, depending on the path chosen. Additional language support, which may be needed by some students, will be an extra charge.

School buses will be charged separately and usually range somewhere between €100-200 per month depending on the route. Uniforms, food and extra-curricular activities are all additional costs to consider that almost certainly won’t be included in the annual tuition.

Schools vary not only in what is included in tuition, but in how they divide the stages and whether they charge the same throughout each stage. So, for example, some schools may charge the same for every year of primary while others have staggered increases across the stage. Schools also raise their prices incrementally to keep up with inflation but while some do this every year, others may do so only once every few years. These variations make it nearly impossible to make a perfectly accurate comparison between schools when thinking of the overall cost of your child attending for what may well be more than a decade. But, keeping these caveats in mind, we can nevertheless make a rough comparison.

For the charts below, I looked at three price points corresponding to the three stages of education:

For Primary I looked at the first year of primary (6-7 years old) corresponding to primero in the Spanish system, year two in the British System, and first grade in the American system.

For Secondary I looked at the first year of Secondary (12-13 years old) corresponding to first ESO in the Spanish system, year eight in the British System and seventh grade in the American system.

For Pre-University I looked at the first of the two-year programme (16-17 years old) corresponding to Bachillerato 1 in the Spanish system, year 12 in the British system, 11th grade in the American system and the first year of the IBDP for International Baccalaureate programme. If there was a choice of curriculum path (eg: between the IBDP and the Spanish Bachillerato) I took the more expensive option, bearing in mind that international students would be more likely to take the more expensive international qualifications.

What do the charts tell us?

As I mentioned above, the charts give us only a rough comparison between schools in terms of cost, but they do show quite a wide range of prices. As a general observation, schools offering a truly foreign curriculum (as opposed to the Spanish curriculum taught mostly in English) do tend to be more expensive, although there are exceptions to this – St Peter’s offers a Spanish curriculum but is one of the most expensive, and ES School offers an American curriculum but is one of the more moderately priced. As I continue to research the individual schools I hope to be able to shed some light on the reasons for the price variations – stay tuned!

A note on data collection

Many schools publish their fees on their own websites (interestingly, the most expensive tend to). I was upfront about the purpose of my enquiry to those schools I contacted about fees. In almost all cases, I was able to obtain the fees directly from the schools. In a few cases parents kindly supplied me with the information. Despite my best efforts, a couple of schools either declined to give me the fees due to internal policies, or haven’t yet got back to me. I will keep trying and hope to update the post as the information comes in.

If anyone is able to give me reliable and detailed information about the fees of SEK Catalunya (La Garriga) or Richmond School (Sant Pere de Ribes) I would be happy to add their information to the charts. Please feel free to get in touch.

Similarly, if anyone has spotted an error, please contact me here and I will be happy to correct it. 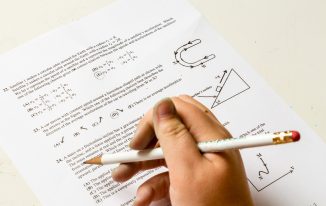 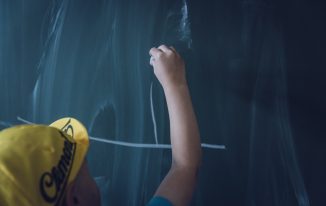 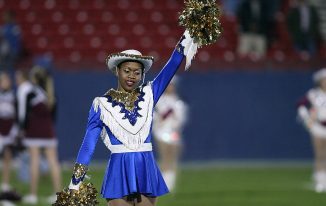